Today’s post is the first in a series entitled As If It Were A Dream in which I will pair an image with some of my own writing. 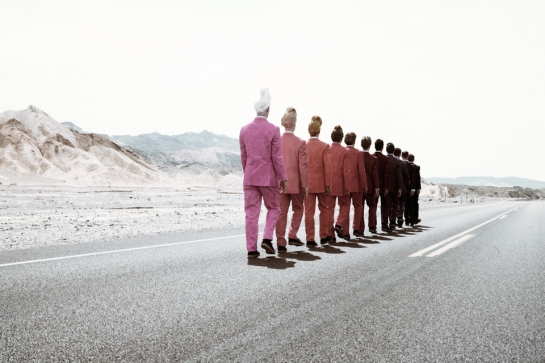 They walked with such purpose but she knew they had no idea where they were going.  They’d just left a banquet, violently throwing their sharp metal forks to the ground before falling into line and taking to the road.  They were peaceful but lost and it didn’t seem to matter.  She admired the beauty of their parade while being simultaneously put off by their obvious disinterest in keeping step with one another.  She could tell which of them was laughing and which of them was serious and which of them wished he’d been given a pinker suit.  She knew that the music would soon start and their neat line would break apart as quickly as it had come to form.  Momentarily many other men, women and children would be among them and they would no longer look like this uniformed group thoughtfully marching toward the celebration.  There they’d be only themselves, no longer appearing to belong to each other.  They’d dance and they’d talk and pretty soon they’d be hungry again. 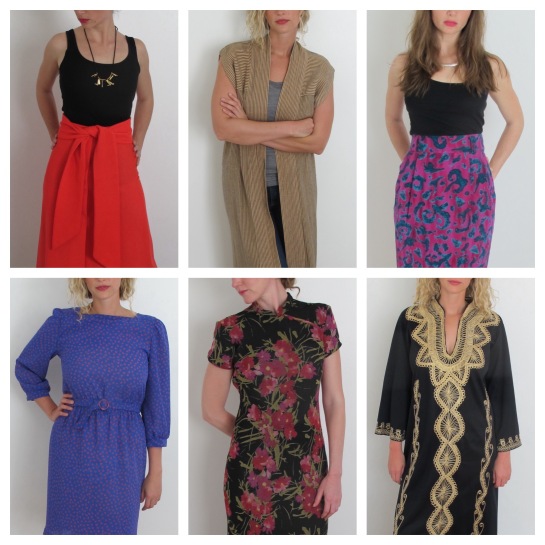 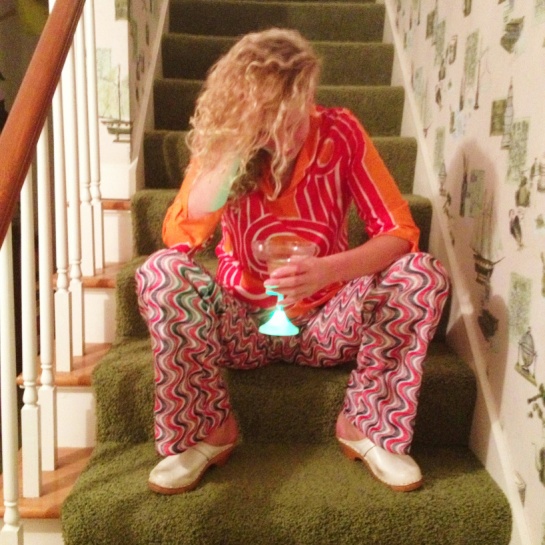 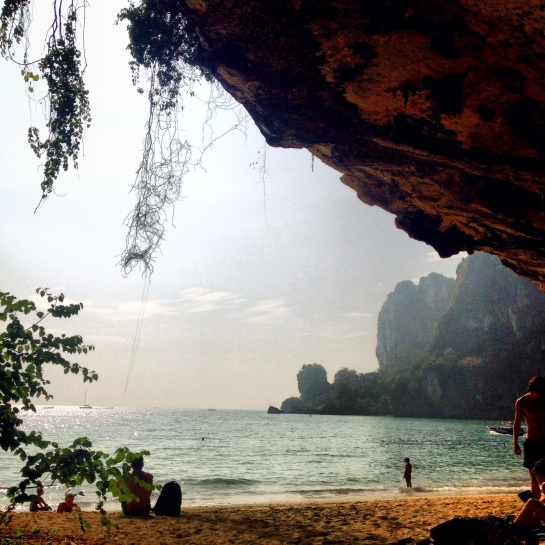 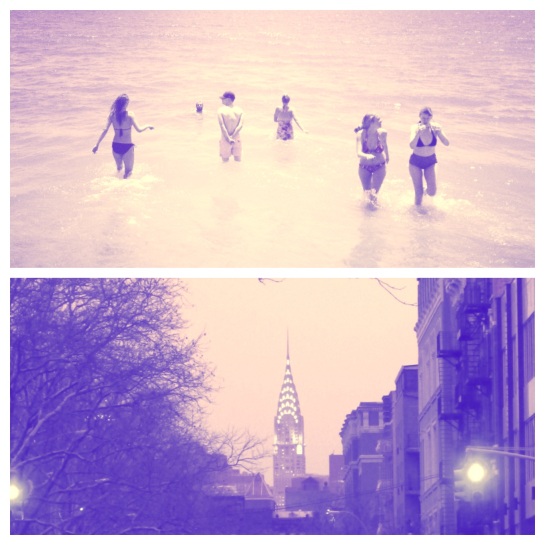 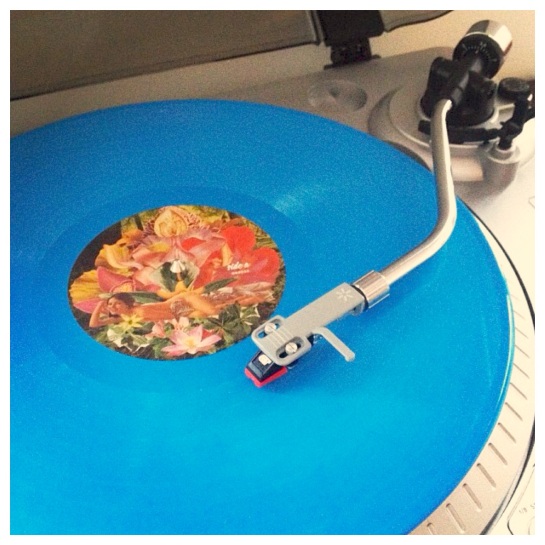